Stepping Onto The Path 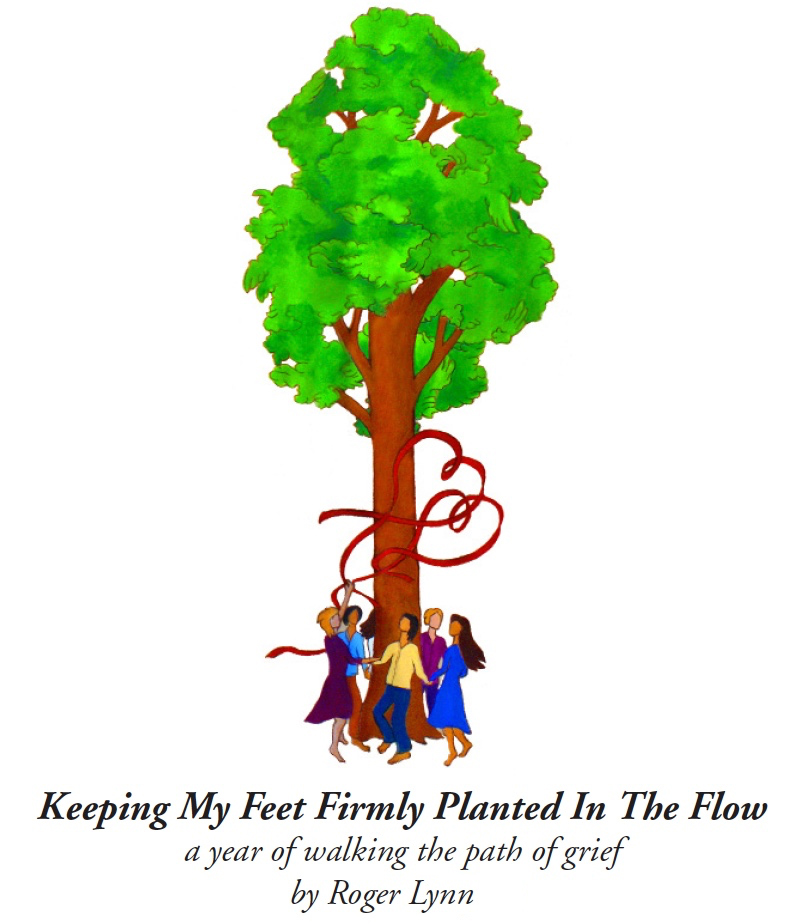 This morning I took a big step down a path that I have mostly been avoiding for the past twelve years. In 2010, my wife (Veronica) died quite suddenly. During the brief time she was in the hospital, and then for about a year afterwards, I did a lot of journaling which I shared with family and friends via the on-line blog site “Caring Bridge.” For a very long time now I have known that those journal entries needed to be transformed into a book, and several times over the years I have made brief attempts to begin that project. But always those attempts were very short-lived. I have suspected that I didn’t want to face the pain which such a project would re-surface, and so I avoided venturing very far down that path. But what I have recently come to understand is that there was more to the story. In the past few months I have been experiencing a transformational journey which is opening me up to myself in profound new ways. For a very long time there was a story buried deep in my soul that I was not really worthy – of love, of respect, of connection. That story has impacted my life in more ways than I may ever fully comprehend. But the good news is that the veil is being lifted and the story is being replaced with a new (to me) awareness that I am worthy and capable. This awareness sheds light on the matter of avoiding the book project by helping me to understand that I was afraid I would fail – I wouldn’t be able to complete the book or it wouldn’t be good enough, and then I would be failing not only myself but also Veronica. It’s all completely irrational, but twelve years later I’m coming to see more clearly how it played out.

So, today I stepped onto the path of beginning again. I have committed myself to spending time at least three days a week doing the work necessary to bring this book project to fruition. I opened up the file folder which contains the complete transcript of the journal entries (created during one of my previous false starts), and spent some time reading through the first several pages, making a few notes along the way. My suspicion was correct – this will not be easy. Already tears have been shed as the memories came flooding back into my awareness. And, it feels really good to be starting. The working title is, “Keeping My Feet Firmly Planted In The Flow: a year of walking the path of grief”. And so it begins.