Looking Back – Moving Ahead (a sermon) 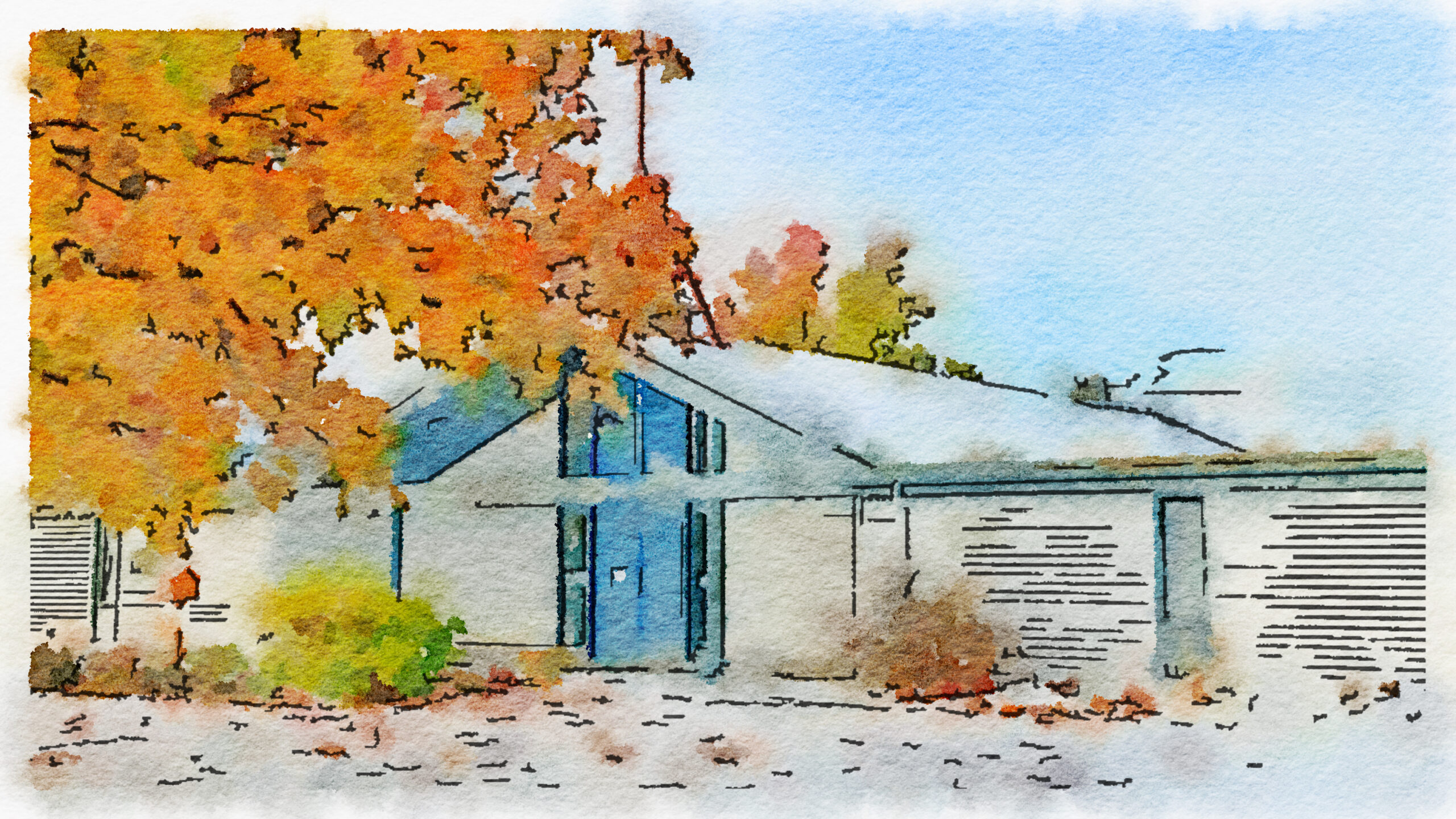 My ancestors came from Scotland and France and Germany. More recently they came from Colville and Addy and Marble Valley. I don’t really know very much about them, but I do know that they were hard working folks who had a strong sense of family. Who they were and how they lived helped to shape who I am and how I live. One story which I do know about helps to illustrate this fact.

In 1885 a child was born in Lexington, Kentucky. His parents named him Charles. His mother died following the birth of Charles and his twin sister. Upon his father’s death a few years later he went to live with his grandmother, who was a devout Catholic. It was her desire that he grow up to become a Catholic priest. Had he followed through with that plan, you would not be hearing this story – for, you see, he chose instead to marry and become a part of what would eventually become the Christian Church (Disciples of Christ). A generation later, that decision led to the birth of a son, Robert Charles, who went on to become an ordained minister in the Christian Church. That son, in turn, went on to have a son who also carries Charles’ name. I stand before you today as Roger Charles Lynn – literally living a life which was made possible by the choices of those who came before me. I don’t have strong genealogical leanings – but, it’s helpful to my sense of self if, from time to time, I reflect on the history which brought me to this place.

When I was in Seminary, we were required to take two semesters of Church History. I had never been a big history fan, and Church history sounded to me like a particularly boring variation on an already boring theme. Fortunately for me I was wrong. I had a professor who had the gift of making the subject come alive, and I discovered that it was not so much an exercise in studying the dead past as it was one of rediscovering the living present. The Church we know today was shaped and influenced by the events and choices and people we now study in history.

The creation story from the opening chapter of Genesis is included in the Bible precisely to offer us a sense of where we come from. The writer of Genesis made no attempt to provide an historical account of creation. Instead, it offers us a theological perspective. We are told that from the very beginning God has been present and active, working to create and sustain a world in which we might live and thrive. And we are told that our very existence is rooted directly in God, and has been shaped by the very nature of God. It is a story which tells us about God’s desires for our world and for our own lives.

Following his resurrection, Jesus met with his disciples in Galilee. The final words which Matthew records concerning that meeting hold power even after 2,000 years of re-telling. He tells them to go out and do what they had been taught to do. They were to teach what they had learned – the good news of God’s love and grace. Jesus was saying to the disciples – “Look to where you’ve been for the direction to where you are going.” In looking back, they could remember the ways in which Jesus had led them to this point, and thus have confidence that Christ would continue to be with them – even to the end of every journey.

So, what do all of these stories have in common? Why talk about my family tree and seminary requirements and one of the creation stories and Jesus’ parting words to the disciples? I believe what they all have in common is the theme of looking back and moving ahead. It is a sense of where we have come from that has nothing to do with nostalgia. We learn from our past, receive power from our experiences (both personal and collective), and are propelled forward to meet the future with a new sense of vision. Such a formula can be helpful in both our personal lives and our corporate life together as a faith community.

In terms of personal living, Frederick Buechner offers an example of this principle in the first volume of his autobiography – The Sacred Journey. In describing why he chose to undertake such a project, he writes, “My interest in the past is not, I think, primarily nostalgic…Even if it were possible to return to those days, I would never choose to. What quickens my pulse now is the stretch ahead rather than the one behind, and it is mainly for some clue to where I am going that I search through where I have been, for some hint as to who I am becoming or failing to become that I delve into what used to be. I listen back to a time when nothing was much farther from my thoughts than God for an echo of the gutturals and sibilants and vowellessness by which I believe that even then God was addressing me out of my life as God addresses us all. And it is because I believe that, that I think of my life and of the lives of everyone who has ever lived, or will ever live, as not just journeys through time but as sacred journeys.”

What shape has your life taken? How have you come to be where you are today? In the midst of your own sacred journey, where can you discern God’s hand, or God’s voice? What do these experiences say about your life now? What might they say about the direction of your life in the future? These and many other questions are worth asking.

Much the same thing can be done, I think, for the life you share together as a congregation. As you remember your history and reflect on it, you begin to rediscover the power and the direction by which you can truly be the Church in your community and in your world. It is a history which takes in a great many ups and downs in the lives of a great many people who have met together in what would eventually become Spokane Valley. But it is more than merely a collection of people and events from the past. The rich heritage of history of which you are a part has, in both obvious and subtle ways, shaped and molded this congregation into who you are today. And it is a history which will, if you allow it to do so, propel you into an exciting future.

Whether it is our own individual histories, or the history we share together, may we draw from the past to enhance our future. And whether we look back to the beginning of creation, or the beginning of last week, may we discover the movement of God’s Spirit in our lives and in our world. May you continue to share your stories with each other so that you may continue to make history together. May you look back and move ahead – with each other and with God.