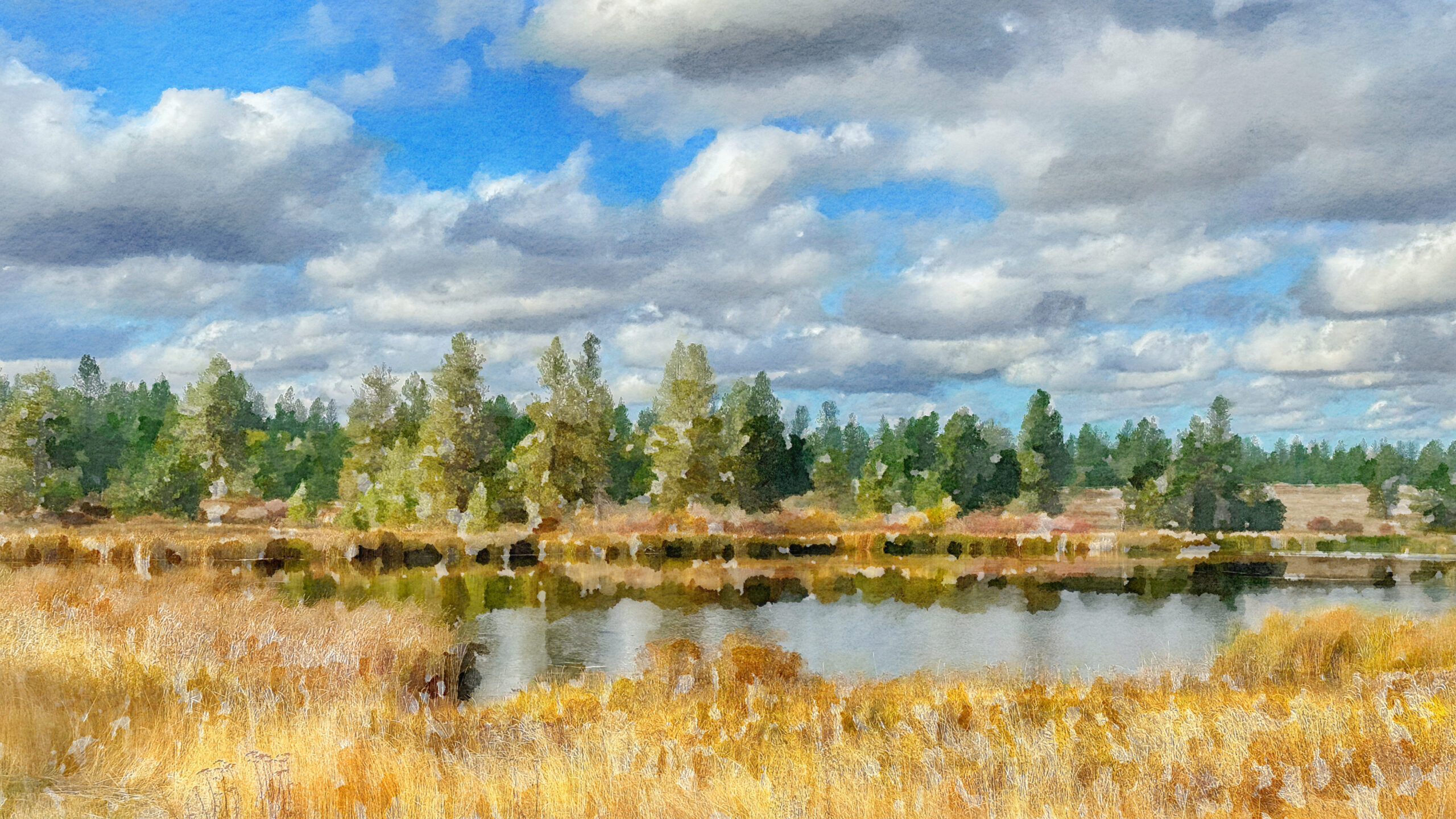 God shows up at your home one day – unannounced and unexpected. Appearance and behavior don’t reveal God’s identity, unless you are paying close attention. What do you do? How do you respond? Do you even recognize that it’s God? Such was the situation in which Abraham and his wife Sarah found themselves. And fortunately, they knew how to treat strangers, even when they didn’t recognize the divine presence in their midst. Habits of hospitality led to a positive reception and kind treatment for their visitors.

But that was only the beginning of this particular adventure. You may remember that God had made a covenant with Abraham and Sarah, promising that they would be the parents of what would become a whole nation of people, chosen and blessed by God. Over the years, that covenant had been put at risk on several occasions, primarily through a lack of trust on the part of the would-be parents. They kept trying to take matters into their own hands, rather than trust that God was still in control of the situation. Now it had been many years since the covenant had first been made, and both Abraham and Sarah were quite old and still they were childless. The prospect of them becoming the parents of a great nation seemed unlikely in the extreme. Such was the background against which the three strangers arrive for a visit. And such was the background out of which these strangers reaffirmed the promise that Sarah would indeed give birth to a son. To say that this promise evoked a skeptical response would be an understatement. Sarah simply laughed at the idea. She would later deny having such doubts, but only because she began to figure out who it was making the promise and she was afraid of offending Yahweh. But the fact remained that she laughed. And in reality, laughter seems to be quite a reasonable response. Two old people, the woman well past menopause, becoming parents for the first time. It is a joke just waiting for a punchline. And as with all good jokes, the punchline turned out to be the last thing you would expect. In responding to Sarah’s doubts, God poses the rhetorical question, “Is anything too wonderful for God?” (Genesis 18:14), and then provided the answer in dramatic fashion. The punchline of this outrageous joke brought the best laughter of all. Sarah laughed with joy at the birth of her son – whom she named Laughter, just to prove that she got the joke.

And thus it is that the question comes back to us, both as individuals and as a congregation. What would we do if God came to visit? And more importantly, how would we respond to the sometimes outrageous promises of God? Such questions are far from rhetorical. God comes to visit everyday. And God does, indeed, make some rather outrageous promises for our lives. Some of them are made in general terms, intended for everyone – like abundant life, grace, and ongoing presence. Other promises are more specific and particular – directed at each of us individually. And as with Abraham and Sarah, such promises are often communicated through some very unlikely and unexpected sources. Are we watching for God’s presence in the mundane as well as the extraordinary encounters of our living? Are we listening for God’s voice from the lips of family, friends, and even strangers? And are we prepared to actually believe the promises God might be trying to share with us? Such an approach to living is not without its risks. Not everyone we meet is necessarily an agent of the divine. Not every message we hear is necessarily a promise directly from God. Watching and listening for God requires a certain degree of discernment. But to dismiss the possibility outright is to risk cutting ourselves off from much that God has in store for us.

The questions are worth exploring. Where might God be present in your life right now? What might God be trying to say to you? In what new directions might God be trying to lead you? It is because I believe in such possibilities that over the years I have on occasion announced in advance that I would be preaching sermons with titles such as “It Happened At Church Camp” or “It Happened On The Water.” These often occurred following week-long experiences, such as being at Church Camp, or on a sailboat. I felt confident in announcing such titles before the experiences took place because I trusted that if I paid attention to my life and to what God might be trying to say to me through my life, I would discover something worth sharing. It is not that God is more likely to speak to me while I’m on a sailboat than at other moments of my life. It is just that I am more likely to be listening. Extended periods of the same activity offer a good opportunity to practice what can become a helpful approach for all of our living – watching and listening for the presence and the voice and the promises of God.

The good news in all of this is that we don’t have to get it right the first time. Perfection is not a requirement which must be met before God takes an interest in us. Abraham and Sarah are shining examples of the mistakes which can be made along the way without being shunned by God. God has proved over and over again to be very patient with we human beings – continuing to revisit promises until we are finally prepared to receive them. We can doubt. We can laugh. We can do all manner of unhelpful things. And still we will find God coming to us again and yet again, continuing to make outrageous promises for our lives. It is just that paying attention and being prepared to believe the possibility makes it so much easier for us to receive the gifts which God is offering. What is God saying to you right now? Are you listening?