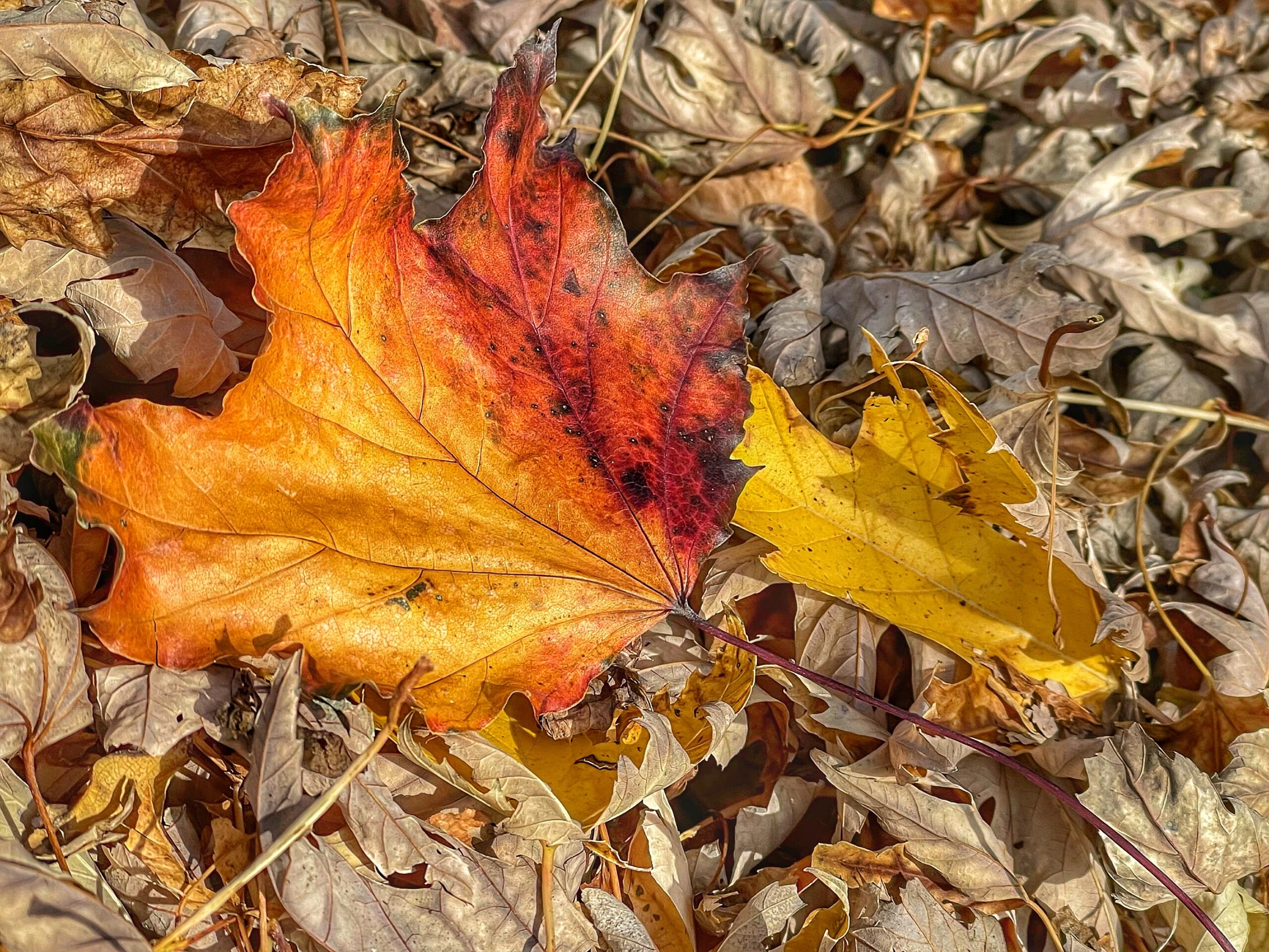 God may be the same yesterday, today, and forever, but we human beings certainly are not. Human history has been, and will continue to be, about the process of discovering, and then re-discovering, who God is and who we are in relationship to God. And that understanding will never be static or perfect. We are constantly engaged in the business of refining, re-evaluating, correcting, modifying, and renewing our vision. Much of the time we flow along with the understanding of God and what it means to be people of faith which we inherited from those who very recently came before us. Often, we quite literally have the “faith of our fathers” (or mothers). But occasionally, through the grace of God, we are open enough to receive a breakthrough insight, which takes us to a new level of awareness. Such breakthroughs aren’t always recognized at the time, and they seldom create irreversible steps forward, but they do serve as mile markers and points of reference along the way. The record of scripture offers us a picture of this process.

From the earliest times in the history of the Hebrew people, an awareness of God was a central reality which helped to define who they were as a people. But for a long time, their understanding of God was territorial and nationalistic in nature. God was “their” God, who had power and authority over “their” territory. While this left open the possibility of quarreling with neighboring nations about whose god was more powerful, it did not even take into consideration the possibility of questioning the reality of those other gods, who had power and authority over their own peoples and territories. To one degree or another, this view of the world and of God remained in place from the time of Abraham, through the time of Moses, on down to the time of David and the first kings. What finally shook up this understanding was when the Babylonian empire conquered the nation of Judah, captured the city of Jerusalem, and sent the people into exile in a foreign land. Suddenly they found themselves in a crisis of faith. If God were both national and territorial, then they were quite literally cut off from their God. They had no nation and they were removed from their land. The lament of the psalmist is more than just an expression of the blues. It is a cry of theological desolation. “How can we sing the Lord’s song in a foreign land?” (Psalms 137:4)

Out of this crisis of faith a breakthrough insight began to emerge. In the book of Isaiah we find glimpses of this new vision. Perhaps God is not bound by national borders. Perhaps God is not limited to one people. Perhaps God does not live exclusively in a building in Jerusalem. In Isaiah 56 we find this new insight expressed with these words, spoken on behalf of God, at least as God is then being understood. “For my house shall be called a house of prayer for all peoples. Thus says the Lord God, who gathers the outcasts of Israel, I will gather others to them besides those already gathered.” (Isaiah 56: 7-8) This statement represents a huge step forward in the understanding of who God is and how God relates to human beings. It literally throws open the doors and the windows to allow in the winds of inclusion. It breaks open their world view in radical new ways. They can never really ever go back to the way things were before.

That did not, however, stop people from trying to turn back the clock and return to the good old days of isolation and a private God. Although the words from Isaiah were written over 500 years prior to the time of Jesus, the struggle to maintain control of the gates of the kingdom, so to speak, was still an ongoing battle which Jesus had to confront in his ministry. From the Pharisees with their focus on rules which determined who was acceptable and who was not, to the Zionist who plotted the overthrow of the Romans, the idea of God presiding over “a house of prayer for all people” was still not a reality, and often not even a dream.

But breakthrough insights continued to emerge nonetheless. While writing to the church in Galatia, the apostle Paul had such an insight. “There is no longer Jew or Greek, there is no longer slave or free, there is no longer male or female, for all of you are one in Christ Jesus.” (Galatians 3:28) Here Paul recognizes the reality that God breaches the barriers we have erected to divide us. The concept of God as territorial, or tribal, or national, or ethnic, or in any other way exclusive is discarded in favor of a radical new understanding of who God is and how God relates to human beings. All are invited to enter the circle of inclusion. There is no room for divisions which separate. The Oneness of God is simply bigger than any separateness which we can conceive or construct or enforce.

Of course Paul’s breakthrough insight didn’t end the process any more than did Isaiah’s. 2,000 years later we are still grappling with issues of inclusion and exclusion and division. And while the barriers which we use to divide us do not matter in God’s eyes, we certainly act as if they matter. But there is hope, because God has a track record of patience and giving us yet one more chance. Always one more chance. Breakthrough insights are still available and possible. So, in the midst of a society which is dramatically changing shape almost moment by moment, we still have an opportunity to grab hold of a vision of God’s radical inclusivity and begin to renew both the Church and the world. What are the understandings of God which are holding us back and preventing us from being God’s people in the world? Who are the strangers in our midst who we must begin to invite in to the fellowship of God’s community of faith? Where are the barriers we must break down, and the doors we must fling open? How is God’s Spirit moving in our midst to offer some breakthrough insight which will bring radical renewal to God’s people? Even in a progressive congregation like this one there is always room for such questions to be pondered. May we continue to be God’s people of the ever emerging awareness.