A House of Living Stone (a sermon) 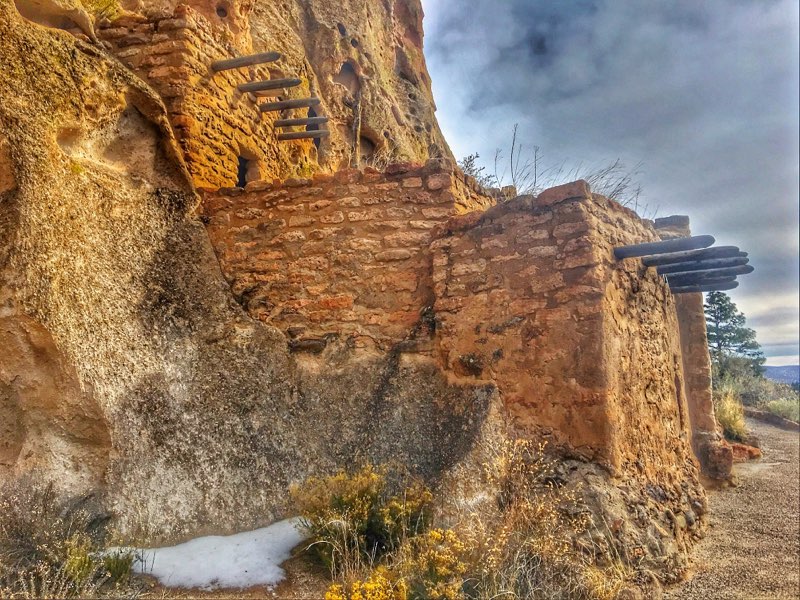 The world can sometimes be a frightening place. There are wars and rumors of war, crime in our cities, violence in our schools, poverty and hunger devastating lives around the world and here in our own backyard, diseases of every shape and size. Sometimes we are left feeling helpless and hopeless in the face of such overwhelming odds. What can we possibly do to make a difference? What can we do just to hold back the darkness? The problem, of course, is that we can’t – at least not on our own. There are just too many problems and they are all too big. We find ourselves faced with situations which seem beyond our ability to understand, to say nothing about being able to actually do something about them. Sometimes the temptation is to just shake our heads in frustration and confusion and give up.

That must have been something like what the disciples experienced in the upper room as Jesus began explaining to them about his forthcoming death. What had seemed such a bright and hopeful future had suddenly turned dark and forbidding. They thought they had found a reason for living. Now they were beginning to feel abandoned and alone. So Jesus tries to reassure them. He tells them, “Do not let your hearts be troubled. Believe in God, believe also in me… I will not leave you orphaned; I am coming to you.” (John 14:1 & 18) And then, as a way of giving them hope, he promises them a home. “In my Father’s house there are many dwelling places. If it were not so, would I have told you that I go to prepare a place for you?” (John 14:2)

In the middle of that dark night, when all hope and reason seemed to have fled, such words probably did little to calm the fears and dispel the uncertainties of the disciples. If they remembered it at all, the promise of a place in God’s heavenly house would have seemed beyond their grasp. It is difficult to think of heaven when the concerns of life here on earth are pressing in from every side. And so they despaired and finally fled in the face of what was to come. Not really so very different from we ourselves. We often seem to forget that just because something is beyond our grasp does not mean it is beyond God’s grasp. We forget to take into account our most valuable resource – God’s ongoing Presence. Indeed, offering the disciples comfort was really the least of what Jesus tried to do that night in the upper room. His primary purpose was to point them beyond their fears to the challenge which lay before them. “Very truly, I tell you, the one who believes in me will also do the works that I do and, in fact, will do greater works than these, because I am going to God.” (John 14:12) And, nearly 2,000 years later, his words remain vital. Like those first disciples, we are not called to be disciples of Christ only so that we might take comfort in his presence with us. Such presence, such a promise of a home with God, is to be our source of strength so we can be the Church in the world – doing God’s work wherever it is needed.

And that is where Peter picks up the story. That night in the upper room, the disciples could never have imagined there was anything beyond the promise of a place in God’s house. How could they have dreamed that what they were ultimately called to become was not residents in God’s house, but part of the very fabric of the house itself. “Come to Christ, a living stone, …and like living stones, let yourselves be built into a spiritual house…” (I Peter 2:4-5) God’s Church in the world is not made of wood and nails, bricks and mortar, pulpits and pews. It is not a static structure. God’s Church in the world is made of living stones – you and me and all those everywhere who claim to follow where Jesus is pointing us. You see, it is not about what we can understand or imagine or do on our own. It is not even about saying the right words or believing the right doctrine. It is about what God can accomplish in us, with us, and through us when we are in faithful relationship with God. “But you are a chosen race, a royal priesthood, a holy nation, God’s own people, in order that you may proclaim the mighty acts of the one who called you out of darkness into God’s marvelous light.” (I Peter 2:9) On our own the world can, indeed, be a frightening place. When we enter into relationship with Christ we become living stones fitted together into God’s Church which can accomplish miracles in the world. “Once you were not a people, but now you are God’s people; once you had not received mercy, but now you have received mercy.” (I Peter 2:10)

Comfort for our fear and promises of a future home with God are significant and important, but they are really only the beginning. We are God’s people – a house of living stone, and we have been called by name and empowered to make a difference in the world. There is much to be done. What are we waiting for?