Finding God In The Common Places (a sermon) 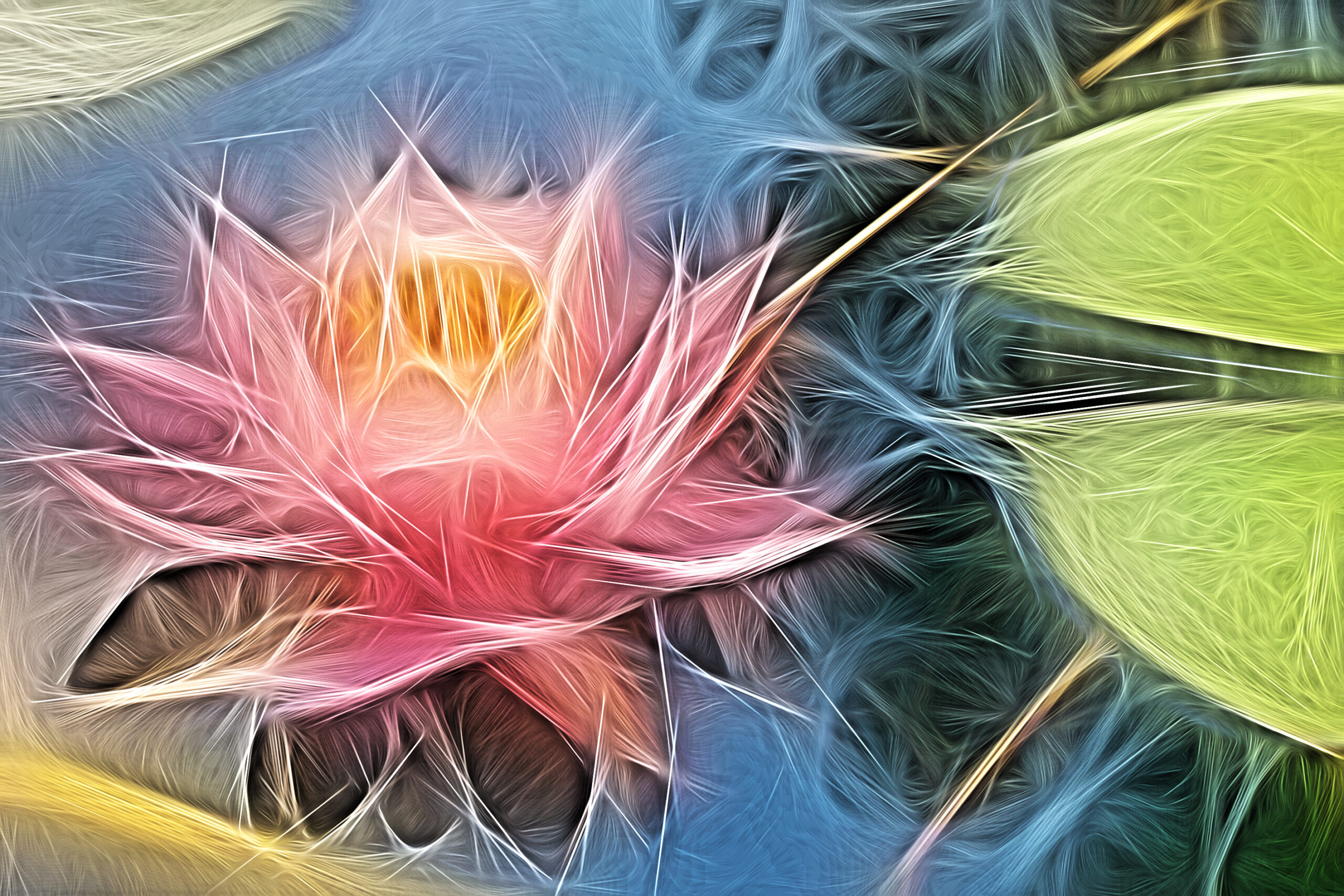 One of the most remarkable things about the Christian faith is how ordinary it is. I suspect that if we were honest with ourselves, what we would really like, at least some of the time, is a God who is revealed in big, splashy, spectacular ways which can’t be missed! But most of the time that is not what we find. Instead we find the God who is revealed to us as one of us. And then not as royalty, but in poverty. Not as a mighty warrior, but as an infant. Not as a high priest, but as a traveling storyteller. When miracles do happen, they usually take the form of turning a little water into wine (and then not taking credit for it), making sure everyone has enough to eat, or healing a few poor sick people. One of the most significant symbols in the Church is a simple meal of bread and wine. Extraordinary experiences to be sure, but they occur within the context of the ordinary, everyday stuff of life. You have to be paying attention to notice.

The Gospels offer a variety of Easter stories which illustrate this pattern quite well. Early in the morning on the first day of the week, some of the women who had been followers of Jesus went out to the tomb where Jesus had been buried. There they encountered an empty tomb and an angel who told them that Jesus had been raised. But still they were surprised when they met him on the road back to town. It was an ordinary meeting – just Jesus greeting his friends. Later that same day, his disciples are surprised when they encounter Jesus behind the closed doors where they had gathered. And again, once you get beyond the fact that it is the resurrected Jesus who was greeting them, it was a rather ordinary meeting.

Then there is the story which we read this morning. Two men walking along the road from Jerusalem to Emmaus. As they are talking between themselves about all which had occurred in the past several days, they are joined by another man, whom they do not recognize. He joins in the conversation and helps them to see the events surrounding Jesus’ death in a new light. It is only when he joins them for dinner and breaks the bread that they realize it is Jesus who has been with them all day.

As I said, it is remarkable how ordinary our faith is. It touches us in all of the common places where we live our everyday, ordinary lives. And it is, I believe, in this ordinariness that we find the true power and attraction of the Christian faith. It meets us where we are. It is about what our lives are about. It is not necessary to pretend that we are something other than who we are. At its heart, that is the message which is proclaimed in the whole of Jesus’ life – God seeks to be with us in the midst of life, whatever, whenever, wherever that might be.

Unfortunately, we very often forget that great truth. And thus we fail to be on the lookout for God. The women returning from the tomb were surprised when they were greeted by Jesus because they hadn’t really expected to meet him. The disciples meeting behind closed doors were startled by Jesus’ presence because they weren’t really looking for him. The men on the road to Emmaus spent most of the day with Jesus before they recognized him because he was literally the last person they thought would be with them on the road. And if we had been in any of those situations, we likely would have reacted in very similar ways. We say we believe that God is present everywhere, that Christ is always with us, that the Holy Spirit is in all of life, but most of the time we only believe that in the abstract rather than in the particular.

In Jesus’ parable which is sometimes called “the Sheep and the Goats,” the point is made that Jesus is fully present in the lives of anyone who is in need – whether that be from hunger, or illness, or poverty, or whatever. When we encounter such people we are encountering Christ among us. And in the parable, both those who responded with compassion and those who failed to respond with compassion had one thing in common – they were surprised to learn that Christ could be found in those situations. That is not where they expected to look for God. And neither do we.

The reality is that God is all around us all of the time. There is evidence everywhere we look. Whenever I manage to remember this remarkable truth it is confirmed – when the eyes of my heart are open to the possibility then I am moved beyond words at the profoundly intimate and amazing presence of God I experience. And that is an important lesson for all of us to learn. Poet Ann Weems put it this way,

Look for God where you will, but you’ll find God where you live.
God will not be separated and kept apart from those who cry to God.
God will be found right in the midst of the daily, routine, ordinary stuff of life.
So wherever you’re living, look for God.
In the ordinary niches of that living look for the holy that the holy might be found in you.
(“The Messiah” by Ann Weems)

No matter where we find ourselves in this life, no matter what has befallen us, no matter how painful the past or hopeless the future appears at times to be, we are not alone and we have not been abandoned. If we remember to keep our eyes open, if we remember to expect the unexpected, then we will discover God greeting us in the garden of our grief, meeting us behind the doors of our fear, walking with us down the roads of our living, and breaking bread with us at all the tables around which we gather. In the good times and the bad, the occasions of great celebration and deep pain, the moments when we are certain where we are going and those when we are sure we are lost, we will find God in the common, ordinary, everyday places of our lives. What an amazing gift to have a faith which is so deeply rooted in the ordinary!