Allowing Our Faith To Become Personal (a sermon) 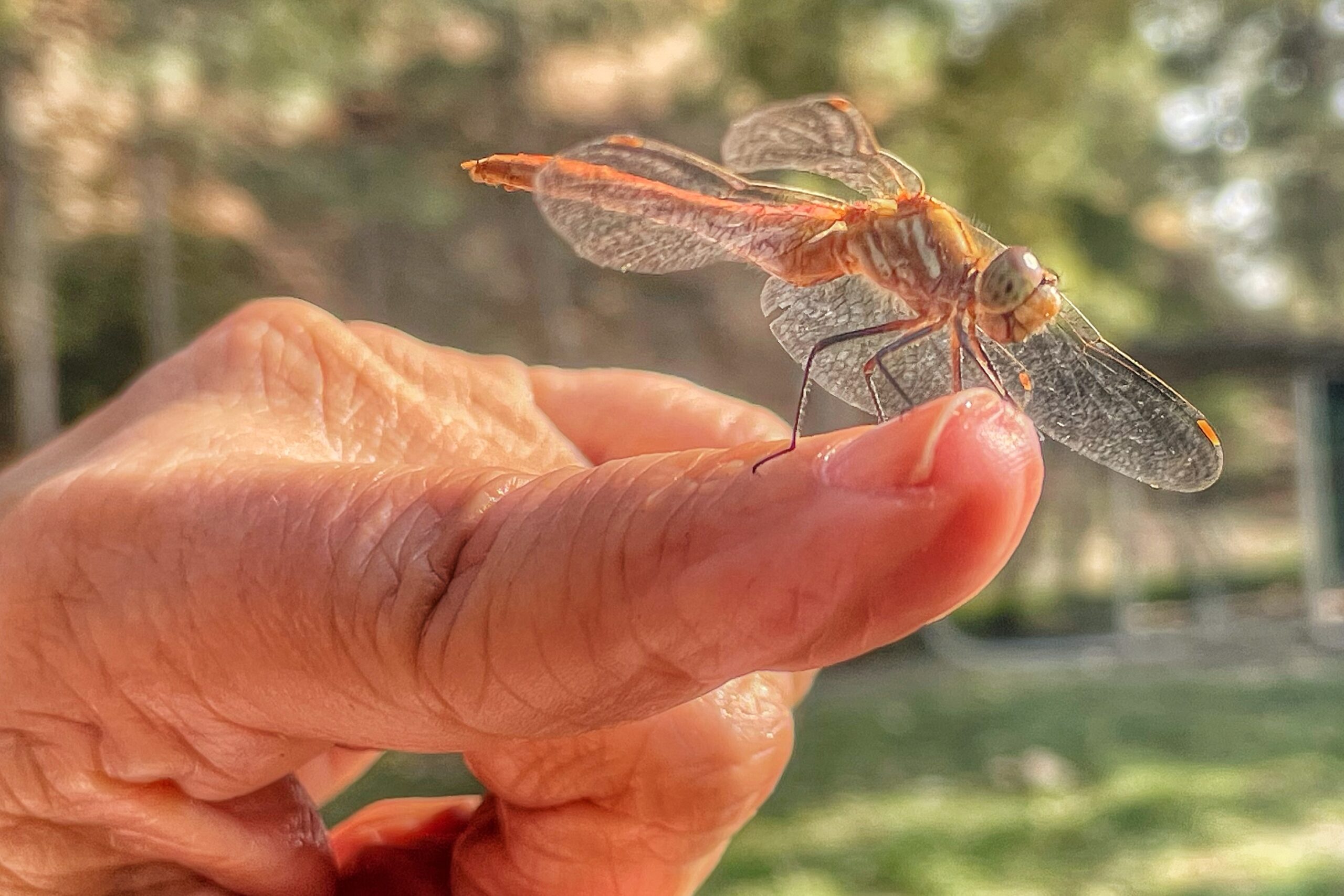 It had been a tumultuous week for the disciples of Jesus. They had arrived in Jerusalem amidst the fan-fare and excitement of a parade. They had shared a Passover meal with Jesus. Then it had all gone wrong. Jesus was arrested, tried under very questionable circumstances, and executed as a common criminal. Life had seemed so full of hope and promise. But before they even knew what was happening it all shattered down around them. And what made it even more difficult to live with was the fact that all of them had responded in such disgraceful ways – denying their association with Jesus and running away when things got tough. Then, as if they weren’t confused enough already, some of the women among them had come with a wild story about earthquakes and angels and an empty tomb. If their story was to be believed, and there was considerable debate among the disciples around that very question, then Jesus was not dead after all.

Such were the circumstances that found them meeting behind closed doors to discuss what was happening and what they should do about it. But even that did not go as planned. They were just settling in for a long night of arguing among themselves when their world was turned upside down yet again. There stood Jesus, very much alive and very much among them. At first they didn’t know what to think or how to respond. Jesus offered a blessing of peace, but he had to offer it a second time before they really began to calm down enough to even begin to take it all in. Jesus was not dead! He was alive! He was still with them. And he still had the power to calm and center their lives. “Peace be with you!” was all he said, but it was so much more than words which he offered. It was the wholeness of a life which made sense again, through the power of God, who had not abandoned them after all.

Then Jesus did a most remarkable thing. He breathed on them. And just as his words of peace were more than merely words, so this was more than merely breathing. It was the bestowing of a gift – the gift of new life through the empowerment of God’s Holy Spirit. In one of the creation stories in Genesis, God breathes into the newly formed but lifeless humans and they become living beings. That is, in essence, what Jesus was doing here. The gift of the Holy Spirit represents nothing less than a new creation. God was reaching directly into the lives of these disciples and touching them with God’s very self. It is relationship at its most personal and intimate. And precisely because it is so personal, it is life-changing. Not only do they find the faith to accept and believe what seems so unbelievable, they also discover the power to carry on with Jesus’ mission and ministry of forgiveness. Jesus literally commissions them to take over where he left off – proclaiming and sharing in word and deed the good news of God’s gracious presence which is at work in the world. And all of this became possible when they allowed their faith to get personal. It was more than an intellectual exercise. It was more than an abstract set of principles and beliefs. It was being embraced and transformed and empowered by the God of all creation.

But at least one of the disciples missed this first encounter. And his reaction tells us much about what is required for vital faith to be experienced. For some reason Thomas was not there that night, so of course the other disciples were excited to share with him the news that Jesus was alive. But such news cannot simply be told. It must also be experienced. Thus it was that Thomas was not prepared to be convinced merely on the basis of someone else’s story. He instinctively knew that he needed more. He just didn’t yet understand what would be required. So Thomas declares that he is not going to be convinced until he can see and touch and feel for himself. That declaration has earned him a dubious place in our cultural lexicon (Doubting Thomas), but under the circumstances he responded quite well. “I’m going to have to experience it personally before it will change my life,” is what he was saying. And for someone who was used to thinking and living in concrete terms, experiencing it personally meant being able to see it and touch it with his senses. As it turned out, he was right and he was wrong. He did need to personally experience the risen Christ, but it was an experience which touched his soul rather than just his senses. When invited to do exactly what he said he would need to do – touch the wounds in Jesus’ hands and side – Thomas instead chose to respond in faith. Once the experience became personal, the proof he thought would be required became unnecessary.

2,000 years later we are in much the same position as were those first disciples. If this last couple of years has taught us anything it is that life can become very challenging, painful, and confusing at times, and things do not always go according to our plans. It is easy to feel lost and overwhelmed, and faith is put to the test. If our faith is based solely on intellectually abstract ideas and concepts, or old, hand-me-down beliefs, then we are likely to find it rather hollow and largely empty of power to sustain us in the midst of a crisis. But when, on the other hand, we can manage to open ourselves just enough to be touched by the living presence of God in our lives, then we begin to discover a faith which is capable of both sustaining us in the present and empowering us for the future. As it was with Thomas, it is not something about which others can convince us. It is not even something about which we can convince ourselves. Vital, life-giving faith requires that we enter into an active, personal, and intimate relationship with Sacred Presence. And as with any relationship, it can’t be forced. I was recently introduced to a phrase that describes the futility of such forceful efforts – pushing the river. Lately I’ve had the opportunity to discover just how often I try to “push the river” in my own life. It almost never accomplishes anything except to leave me anxious and frustrated. Slowly I’m beginning to learn to let go and let God. There is peace to be found down that path. What it takes is being open to opportunities when they present themselves. And because God is always present, such opportunities are always and forever surrounding us in every moment of our living. Like the disciples meeting behind closed doors on that first Easter evening, when we least expect it we will discover God’s presence in the midst of us. The only question is, will we allow our faith to get personal?