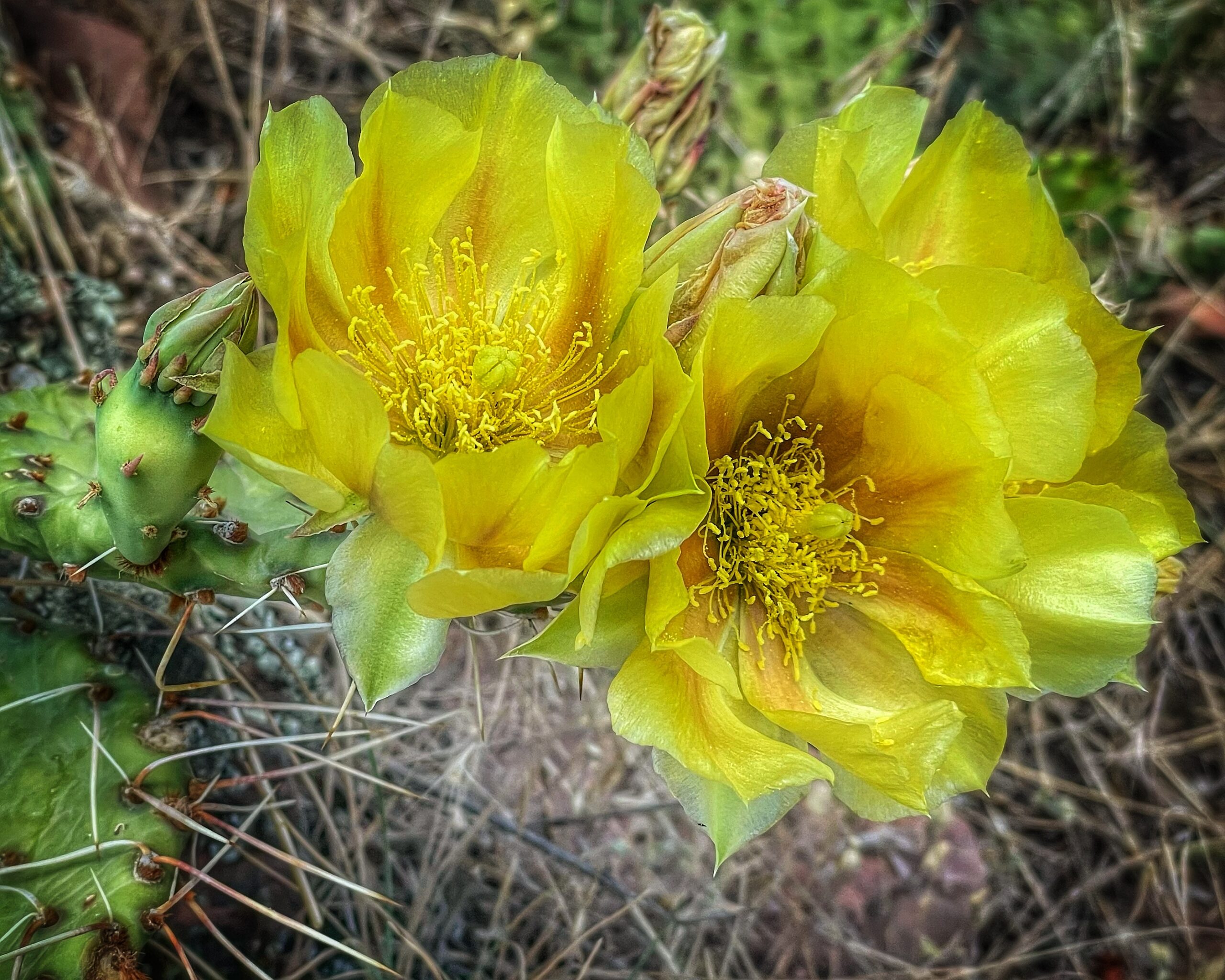 Yes, you can have the last piece of chocolate cake! Yes, you can go outside and play with your friends! Yes, you have been accepted into the college of your choice! Yes, the bank will loan you the money to buy your first house! Yes, your one true love will marry you! The word “yes” can be used in such wonderful and life-affirming ways. Sometimes it just leaves us smiling. Other times it can change our life forever.

Unfortunately, we live in a world where “no” seems to hold sway and “yes” is often in short supply. Whether in the form of war and hatred and bigotry, or hunger and disease and poverty, or tragedy and disaster and loss, there is much which surrounds us and fills our days which is life-destroying, rather than life-affirming. At times it is tempting to wonder if “yes” really even belongs in the human language, or has, perhaps, become obsolete. There seems to be so much around us (and sometimes even within us) which is ugly and hurtful. How can a word like “yes” find it’s way back into our experience in any truly meaningful way?

But when we open ourselves to Sacred Presence in our lives and in our world, “Yes!” is precisely the experience which comes into focus! Despite all the darkness which at times seems to fill our world, God chooses to affirm and call forth the light which is within us. In his second letter to the church at Corinth, Paul declares Christ to be God’s divine and glorious “Yes!” to all of us – both affirmation and promise. It is as if God is saying, “I am sending Christ to you so that you can begin to understand just how much I believe in you!” What a powerful message for us to receive! God says “Yes!” to humanity! That is front page, banner headline news!

Jesus certainly proclaimed this message during his life among us – not only with his words, but also with his actions. In the passage which we heard from Mark’s Gospel this morning, we find Jesus confronting the religious authorities of his day. At the heart of this confrontation was the tension between authority and power which is based in rules versus authority and power which is based in compassion. For the religious leaders, rules defined their lives. In contrast, Jesus put people ahead of rules every time. Such an attitude often placed him in conflict with those in positions of power, but it is one of the ways in which the message of God’s “Yes!” is communicated to us.

A paralyzed man was brought to Jesus by four very determined friends. Even the crowd which had surrounded Jesus could not keep them away. Not even physical barriers such as a roof would deter them. Their friend was in need and they believed that Jesus could help, so they did whatever was necessary to bring the two together. And when the man is finally presented to Jesus, the first thing Jesus does is announce that his sins have been forgiven. This kind of language can seem less than helpful, in part because the idea that we are all sinners carries with it so much negative baggage it can begin to feel like it wholly and completely defines us. But I believe there is good news to be found in this story from Mark’s Gospel. Whether or not we think this heavy emphasis on sin and the need for forgiveness is helpful, such an understanding of the world was certainly central for the people of Jesus’ day. And directly linked with that view was an understanding that such forgiveness was closely regulated and not freely available. Then along comes Jesus, openly, freely, and extravagantly declaring the forgiveness of sins. The religious authorities were disturbed (that might be an understatement) because they thought Jesus was being presumptuous in offering forgiveness, when in reality what he was doing was simply announcing that which was already true. God’s forgiveness (or love, or compassion, or whatever other “Yes!” word you might care to substitute) is freely available to any and all who will open themselves to receive it. It is interesting that the crime which they thought Jesus guilty of – offering that which only God can offer – was far less radical than what he was actually guilty of – throwing open the doors to an expansive new understanding of who God is and how God relates to us. By comparison, the mere healing of the man’s physical paralysis was almost an after-thought. But whether Jesus was bringing wholeness to spirit, mind, or body, he was declaring that God’s “Yes!” is more powerful than any “no” which could possibly confront us.

All of this gets very personal for me. For longer than I can remember I’ve had a story in my head that I’m really a fraud and not worthy of love or appreciation or much of anything else. Such a story has kept me always cautious so that no one will find out, because then you would see me for who I really am, and that would be more than I could bear. It is all garbage thinking, but that hasn’t prevented it from persisting for a really long time. Lately, however, God has been turning up the volume on the wake-up call that is inviting, encouraging, and perhaps even demanding that I let go of such unhelpful ways of perceiving myself. One breakthrough experience happened on my journey that brought me to Spokane. On my way here I had the opportunity to participate in a Dances of Universal Peace camp, which always nourishes my soul. In the Dances we sing songs which are rooted in all of the world’s major faith traditions. On the last night of the camp we were singing a Sufi song which includes the Arabic word “Estaferallah”, which is a petition to the God who polishes our hearts. Whenever that word appears in the Dances, the accompanying action is to polish our hearts. I’ve shared in such Dances on numerous occasions before, but this time I was hit with a powerful new insight. And when I say “hit with” I mean that almost literally. It slammed into me and absolutely demanded my full attention. The message was clear and equivocal. God is polishing my heart, because my heart is worth polishing. I am worth having my heart polished. And if that is true (which I firmly believe it is) then I have no business arguing with God. God’s “Yes!” is stronger than any “no” which the story in my head might be shouting at me. I managed to finish the dance singing and weeping as I allowed this powerful new awareness to wash over me. Such is the gift of grace which God is always and forever offering, not just to me but to everyone, everywhere, every when. It is at the very heart of what God does!

So, what form does God’s “Yes!” take in your life today? What are the specific messages of “no” which God is countering with the divine “Yes!” of God’s love and grace? Do you believe you are not worthy of love? God believes otherwise! Are you afraid to step out and risk experiencing some new opportunity? God is offering both courage and companionship. Is there some hidden shame from your past which is weighing you down and holding you back? God invites you to let go of old baggage and turn towards the light of God’s future which is waiting for you. Are there broken dreams or broken relationships which have left you wounded and paralyzed? God is calling you to a new wholeness and limitless new possibilities. Whatever specific shape the “no” in our lives takes, God’s “Yes!” is up to the challenge of transforming us. God stands waiting to affirm us in all of our glorious, messy, God-given potential. We can accept the limitations of the world’s “no”, or we can accept the limitless possibilities of God’s “Yes!” May we choose to agree with God, and say “Yes!”