Reflecting on a Teenage Crush 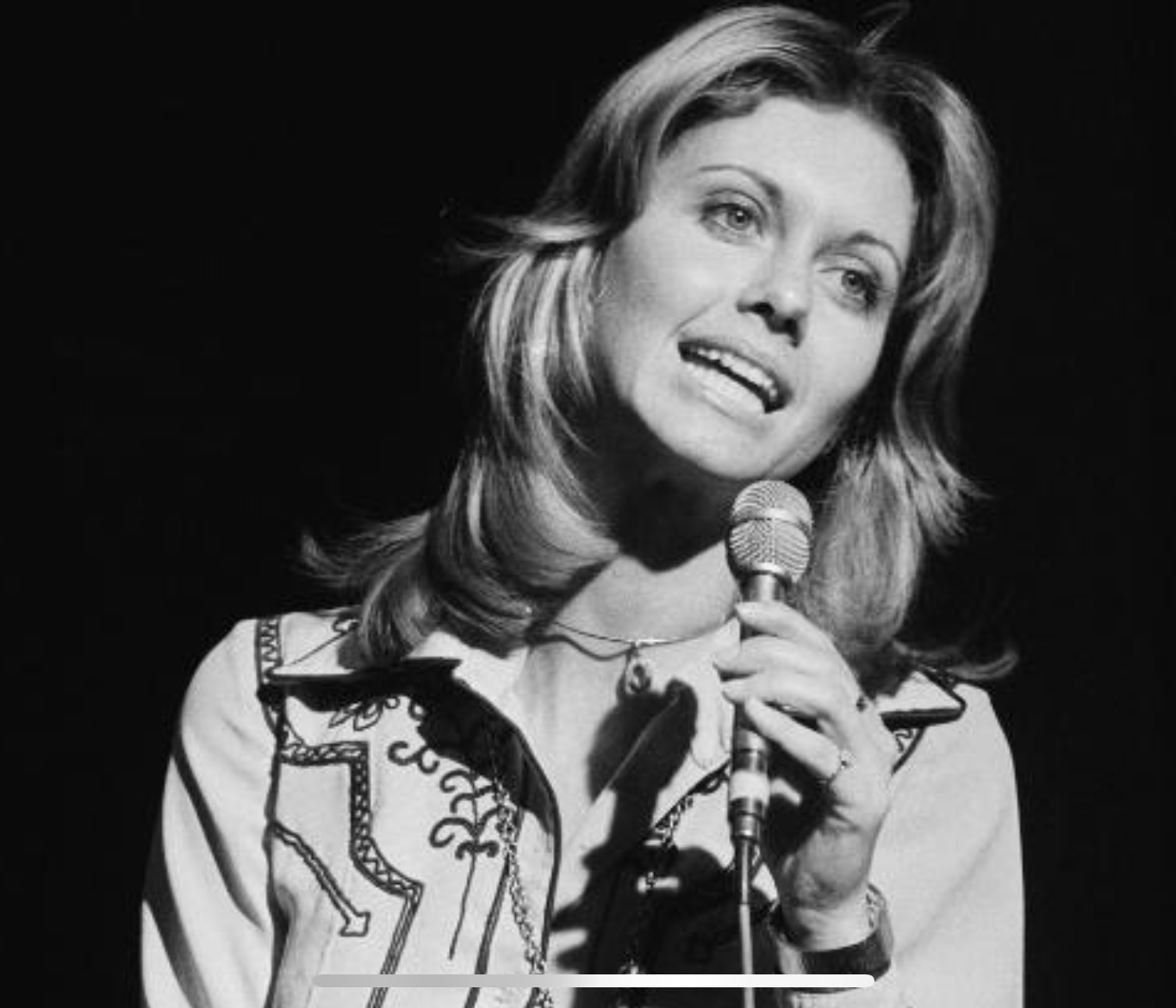 In college I had a crush on Olivia Newton John. (I’m pretty sure I was not alone in that regard.) Having a crush is an odd sort of phenomenon. You don’t actually have to know someone to have a crush on them. In fact, it probably helps if you don’t know them. And thus, as a result, they aren’t really real. It’s all happening in your head (or your hormones, or wherever – but not out in the real world where we actually live and breath and function). So for me, Olivia Newton John has forever remained that cute young woman with the voice that could sing love songs which appealed to a shy teen-aged romantic. It didn’t hurt that she was Australian, which gave her something of an exotic and “just out of reach” air. In truth, I haven’t really thought about her in a long time, but if you’d asked me about her, that’s the image that would have come to mind.

But then reality crashes the party, as it always seems to do (at least eventually). I heard the news that she had died at the age of 73. She was seven years older than me, which at 18 would have been an eternity (and completely beyond my teenage crush’s ability to recognize or acknowledge). So now, almost 50 years later, I feel sadness for her family. I know what it is to lose someone you love to cancer. And I feel a bit of sadness for my 18-year-old self and the loss of a dream (however unrealistic it might have been). Being this old is kinda weird sometimes.